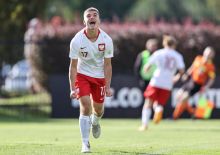 U-17: Poles dominated England. Third place for the White-and-Reds in the Syrenka Cup Tournament

Poland's Under-17 national team concluded its participation in the Syrenka Cup Tournament in great style. In the match for the third step of the podium, the White-and-Reds competed against the English and did not give their opponent the slightest chance. The Poles won with an astounding score of 5-0, with Filip Wolski scoring one goal, Mike Huras scoring a hat-trick and Krzysztof Kolanko scoring one goal as well. Earlier, the Poles were defeated by Portugal (0-2) and won against Uzbekistan (5-2). 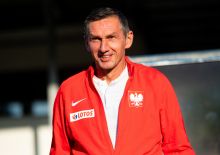 U-17: Poland defeats Norway and wins the tournament in Spain

The Polish under-17 national team defeated Norway 2-0 at the end of the tournament played in Spain. The win gave the White-and-Reds a victory in an event during which they had also lost to Mexico 3-4 and won against the Czech Republic 3-0. 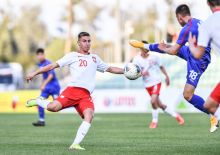 The Syrenka Cup Tournament is back!

After a one-year break due to the coronavirus pandemic, the Syrenka Cup Tournament returned to the pitches. From 3 to 7 September, eight national under-17 teams competed in the next edition of this prestigious competition, which is now a permanent part of the football calendar. 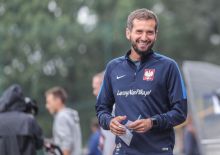 U-17: Huge emotions at the end of the qualifiers. Poland tied with Belgium

The U-17 qualifiers ended with an exciting match. The Poles showed their character and tied with favoured Belgium 2:2. The white-and-red players placed second in the end, but they had already secured their promotion to the next stage. The decisive battle for promotion to the European Championship will take place next year. 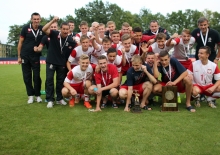 Let's relive Polish under 17 national team's victory over Sweden in Syrenka Cup final. HERE you can find a photo gallery from the game. 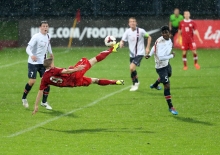 Polish under 17 national team beat Norway 3:0 in the second match of XXIX edition of Syrenka Cup. HERE you can find pictures from the game.