AssociationBoard of Polish FA Back

Board of Polish FA

After ending his football career, Cezary Kulesza founded the Greenstar record company, gathering the biggest stars of Polish dance music (disco, dance-pop, disco polo). He was also active in the real estate and hotel industries. In 2008, he became a proxy of Jagiellonia Białystok and two years later, he became the president of the management board of the club from the capital of Podlasie.

During Cezary Kulesza's tenure, Jagiellonia became the Vice-Champion of Poland twice and won the Polish Cup once. In 2012, Cezary Kulesza became a member of the Management Board of the Polish Football Association, and since 2016, he has served as Vice-President for professional football. In June 2021, he resigned as president of Jagiellonia, and on 18 August, he was elected the new president of the Polish Football Association.

Vice-president for Organizational and Financial Affairs 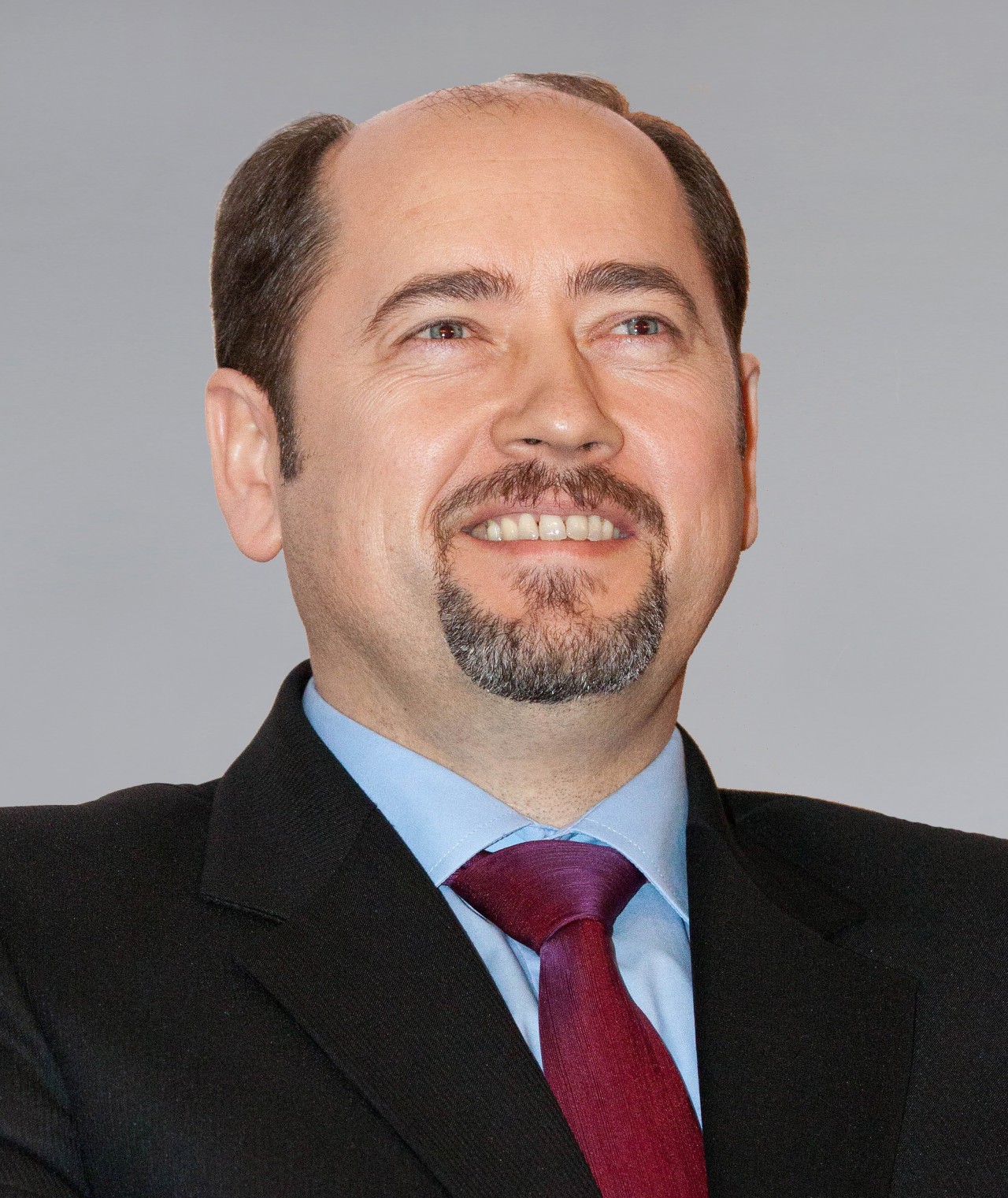 MEMBERS OF THE POLISH FA MANAGEMENT BOARD