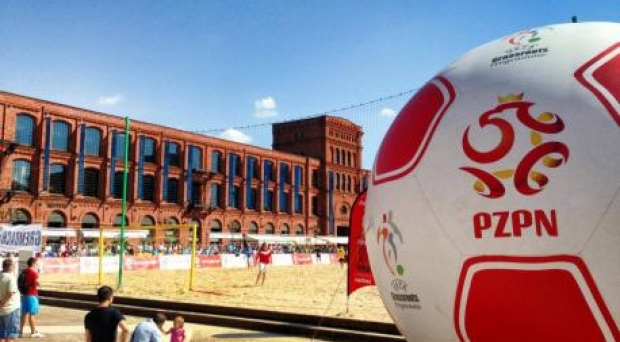 Sports Pub Rapid Lublin is the Polish Cup winner. In the grand final, they defeated Hemako Sztutowo after penalties. The competitions took place in Łódź Manufaktura over the weekend.

In the Polish Cup final, Sport Pub Rapid Lublin defeated Hemako Sztutowo after a fierce match. It was a 1-1 draw after regulation. Lublin's victory was secured by a penalty shootout competition. For the players of Sports Pub Rapid it was the biggest success in the history of the club. In turn, the Polish Cup defender, Grembach ‎‎łódź, was eliminated from the competition in the semi-final match. The scorer of six goals – Krzysztof Grzegorczyk of Hemako Sztutowo was selected as the best player of the tournament.

The tournament in Manufaktura ended the beach soccer season. The organisers have announced that next year, the Polish Cup will again be played in ‎‎Łódź.