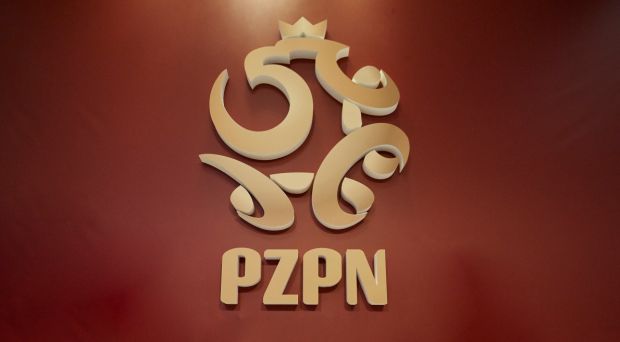 The Polish Football Association inform that as a result of the brutal aggression of the Russian Federation against Ukraine and the war that continues there, we do not see any possibility of competing with the Russian national team in play-off matches for promotion to the World Cup in Qatar in 2022 regardless of the name of the team consisting of Russian footballers and the place of the match.

In the face of the Russian invasion of Ukraine, which was condemned almost all over the world, this is the only decision we can make. A performance in a match against the Russian national team would be a shameful act not just for our players but for the entire football community, contrary to solidarity with the Ukrainian nation. As football association, we refuse to participate in play-off matches in which the Russian national team appears.

At the same time, we call on the FIFA authorities to react immediately to the brutal violence that we observe daily on the territory of independent Ukraine. If FIFA’s Human Rights Policy is more than just words on a paper now is the time to put it into practice by excluding the Russian Football Association from the qualifiers for the World Cup in Qatar in 2022.