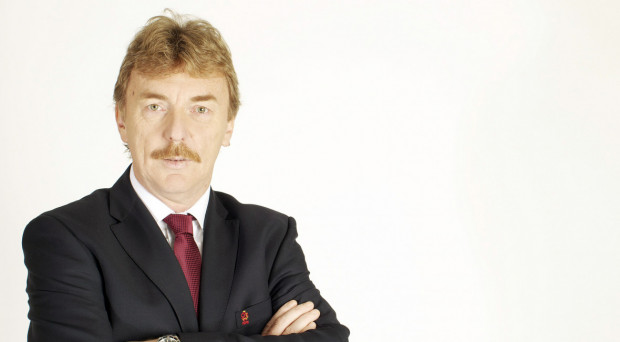 Zbigniew Boniek is also the second Pole in the history that became a member of the UEFA Executive Committee. In April 2021, he was elected as one of UEFA's four vice presidents.