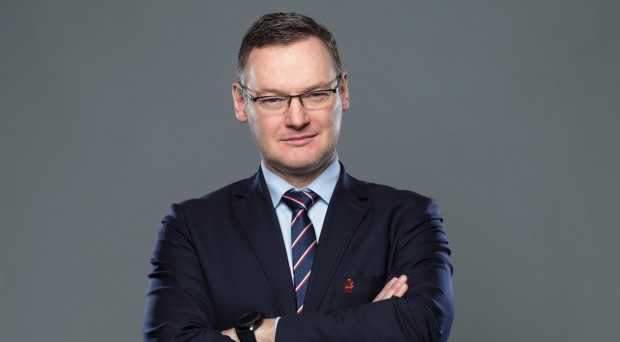 Polish Football Association informs that Milosz Stępiński will no longer be the head coach of the Poland women's national team. "I would like to thank Stępiński for his commitment and work towards the development of women's football. He had managed the team for more than four years, evoking emotions, especially in the last European Championship qualifiers. Stępiński will continue to cooperate with PZPN and remain in the coaching structures of the federation," Zbigniew Boniek, President of the Polish Football Association, said.

Miłosz Stępiński was the coach of the Poland national under-20 men's team from 1 August 2015 to 7 July 2016. He then became the head coach of the women's national team, which he managed in 44 matches (25 wins, 7 draws, 12 defeats). In the recently concluded qualifiers for the European Championships England 2022, the White and Reds fought for the qualification for the final tournament until the last game. However, they lost 0:3 to Spain in Madrid and dropped out of the competition.