AssociationReady for UEFA Women's EURO 2025How will Poland benefit?  Back

How can Poland benefit from UEFA WOMEN'S EURO 2025?

The Polish Football Association put forward its candidacy to host the UEFA Women's EURO 2025. The Polish Football Association's rivals for the title of the host of the final tournament are France, Switzerland, Ukraine and the collective candidacy of Sweden, Denmark, Norway and Finland. The UEFA Executive Committee will select the host in December 2022. How can Poland benefit from hosting the Championship?

As the largest federation in Poland, we remember that football is one of the most egalitarian sports and should not exclude anyone. Tolerance, respect, fair play, courage, determination - these are the values we want to promote and preserve with respect to the tournament. It is important to us that the event has a positive impact on the development of civic and social attitudes.

As shown by the previous major tournaments organised in other countries, hosting such a prestigious event directly contributes to an increase in the number of female players, coaches, referees, officials, supporters and other women engaged in football, as well as professionals involved in women's football in the host country. This, in turn, will enhance the professionalisation of the discipline and, as a consequence, attract sponsors and make it possible to exploit the enormous latent potential of women's football in Poland. 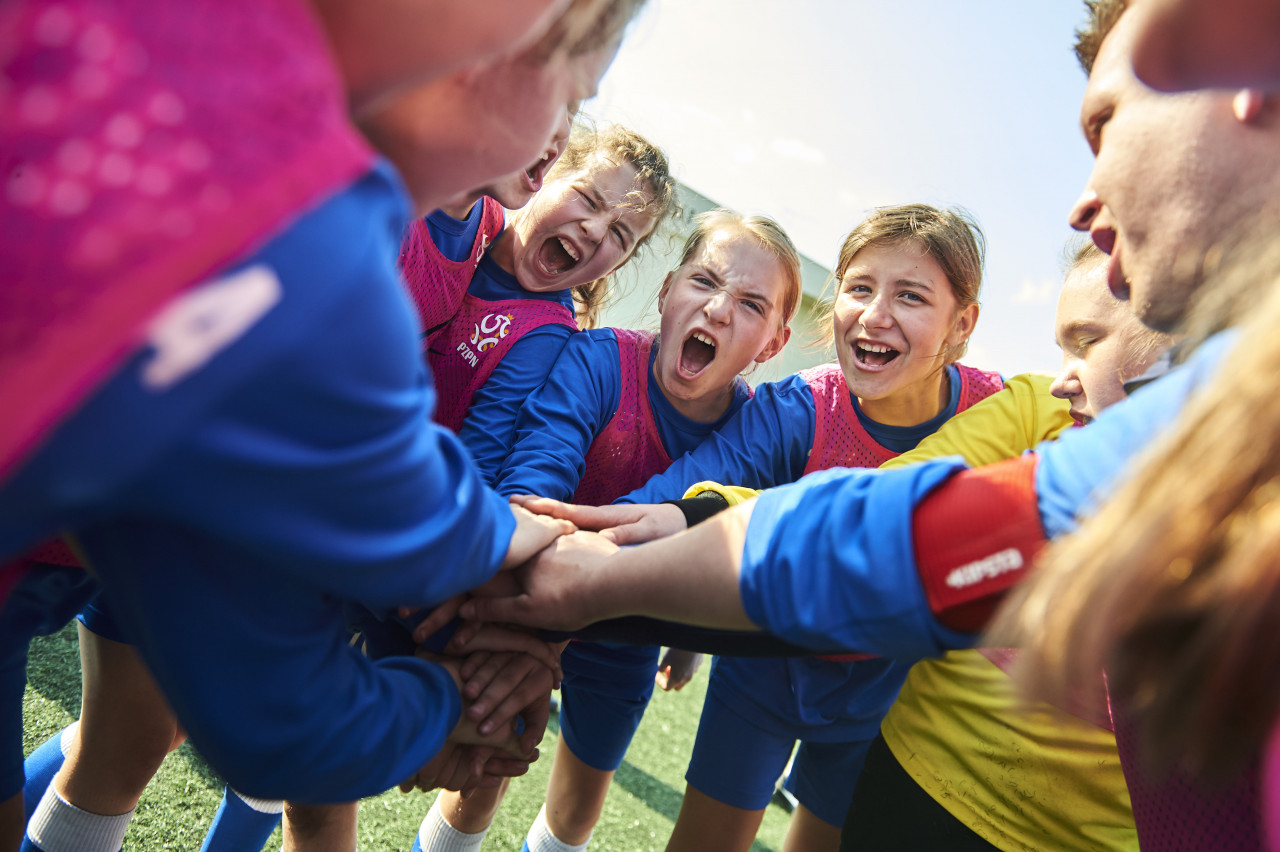 We are convinced that the European Championships in Poland in 2025 will be full of all kinds of records. Filled stadiums, millions of spectators watching matches on TV, thousands of young supporters engaged digitally - all this will contribute to the commercial success of the event and have a positive impact on the image of women's football in Poland and in Europe. Hosting such an event will be a priority and a great honour for the federation and our partners.

EXPANSION OF THE FAN BASE

The tournament is a huge potential to be exploited: a chance to introduce women's football to men's football fans and to those who have never been interested in football before. 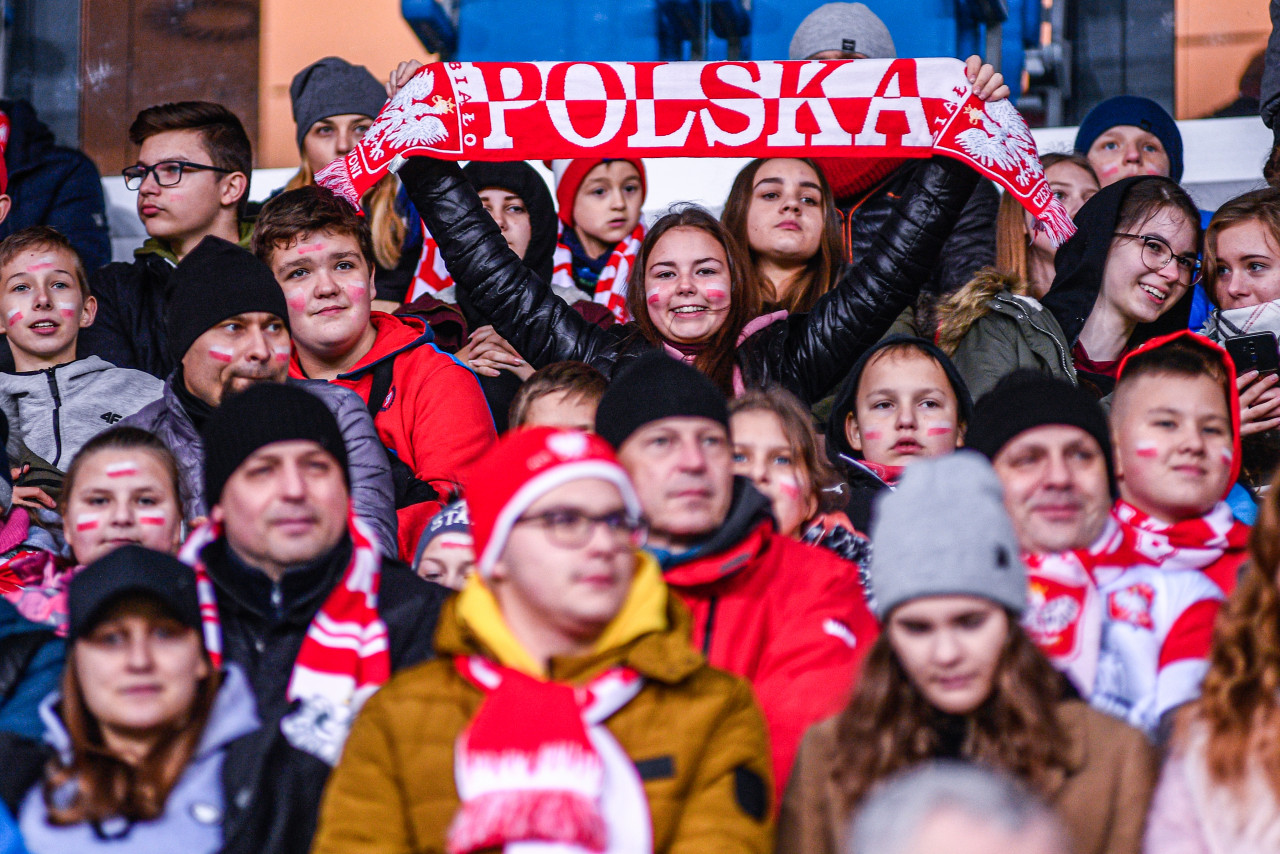 INSPIRATION FOR OTHER FEDERATIONS

We want to inspire other countries and federations that are at a similar stage of development in women's football. We believe that success, not just in sport, can be achieved, by adopting a coherent strategy, increasing investments and implementing the right projects. The women's final tournament will be a history-making event for this part of Europe and provide a strong impetus for all our neighbours.

For us, the promotion and professionalisation of women's football are much more than a sport. This is a game-changer for women in our country. We want to be at the forefront of social change through the powerful platform of football. 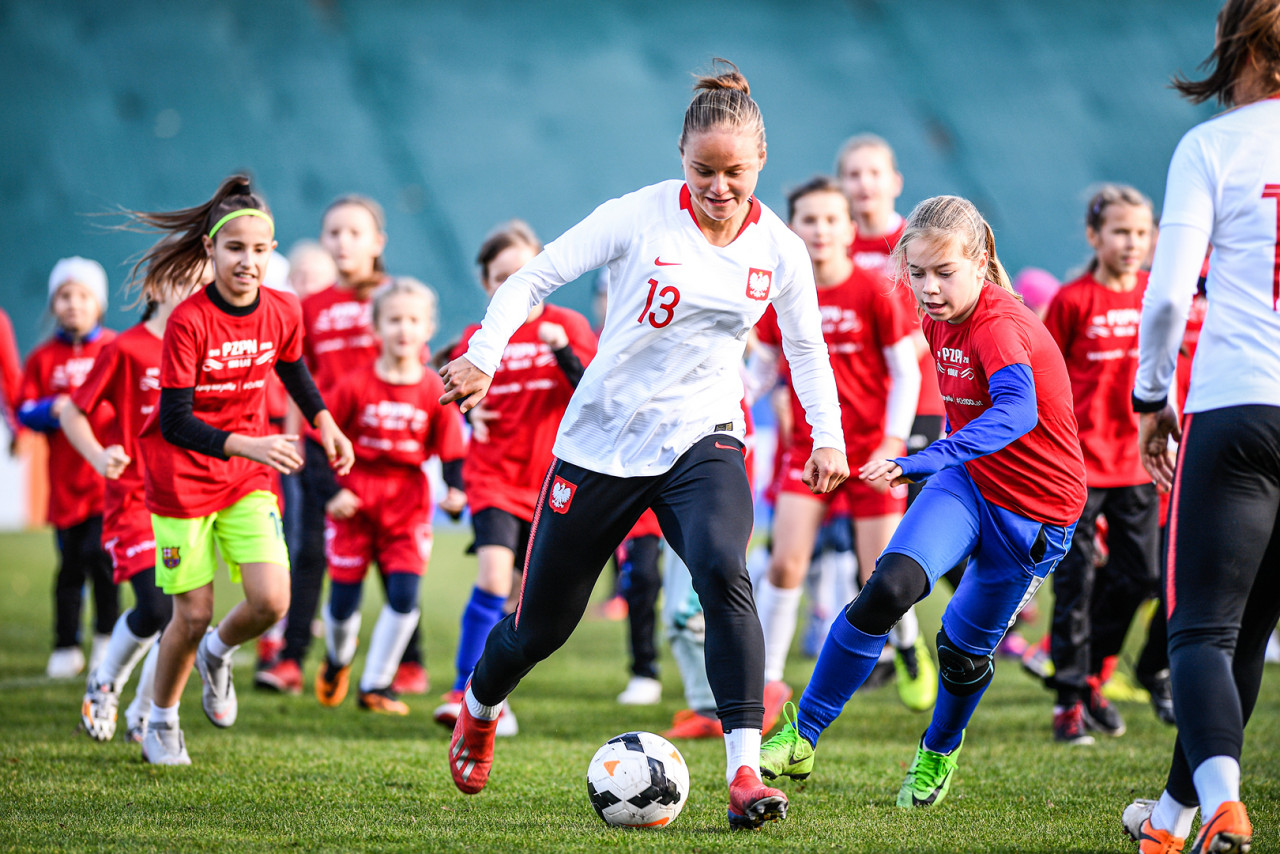 LEGACY FOR THE NEXT GENERATION

The future is in the hands of young people. Both those who already play football and those who are just starting their adventure with this sport. International tournaments that, through their media coverage, motivate the young players to be like their idols are one of the best ways to inspire the youngest.